This Saturday, we celebrated Thanksgiving with my dad's side of the family.

We have a tradition of going chestnut picking as a family.
Every year, our family meets up at Redwood Park and gathers wild chestnuts to roast later. After that we usually go somewhere for a very large brunch.

Some pictures from a previous year: 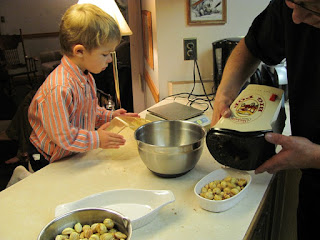 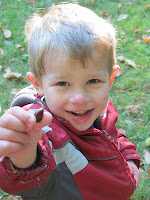 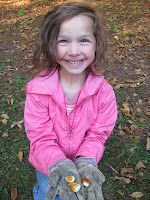 
First, we got up reeeeally early (6:45 -7:00) and got everything we needed (gloves, jackets, boots, brothers, good attitudes) and set off for Redwood Park. We got there just as everybody else (Aunt Lynn and her kids, Aunt Grace & Uncle D and their children, plus Grandma, Grandpa, and Uncle Charles) was getting out of their cars, so after hugs and greetings and more hugs, we set off on the five minute-ish walk through the forest... 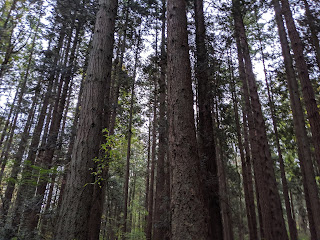 ... to a field with chestnut trees lining the edges of it. 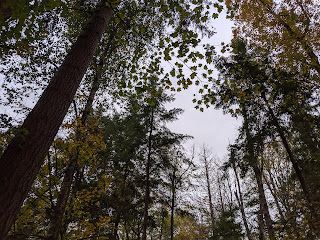 It was really pretty outside!  All the trees were different shades of orange, red, yellow, and beautiful combinations of those colors. 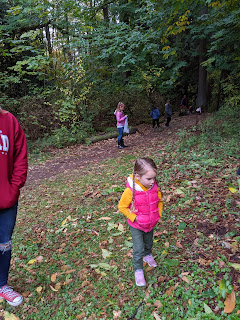 This is Aunt Grace's youngest

I borrowed my dad's phone which has a good camera, to document our Thanksgiving tradition this year, and took probably close to a hundred pictures. They were good ones too! (mostly) 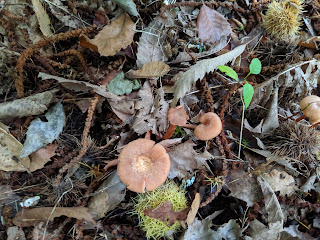 Mushrooms growing in the bushes 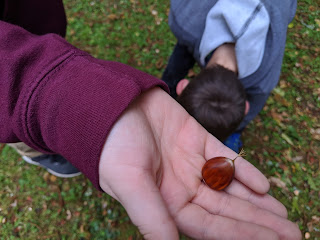 The chestnuts were really pretty. I love the  color brown they are. Gorgeous!


We set to work cracking the prickly shells open and collecting the smooth brown chestnuts inside, racing (well, I was racing, I don't know if anyone else was) to see who could get the most in his or her bag. 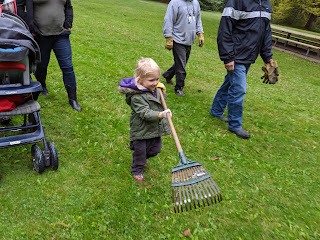 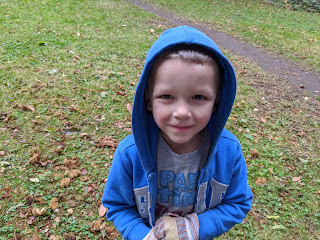 Look at that smile!

Usually it's the kids who do most of the chestnut gathering, but the adults do a lot of it too :)
It was really nice to see all my cousins again, because we don't get to very often. We especially don't see Aunt Grace & Uncle D's kids much, since they live in Seattle. 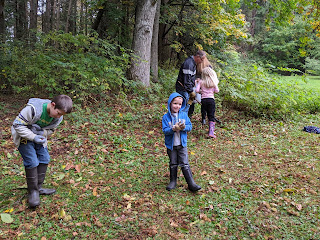 We wrapped up the chestnut collecting, and then the whole family drove to Ricky's country restaurant to have a humongous brunch. 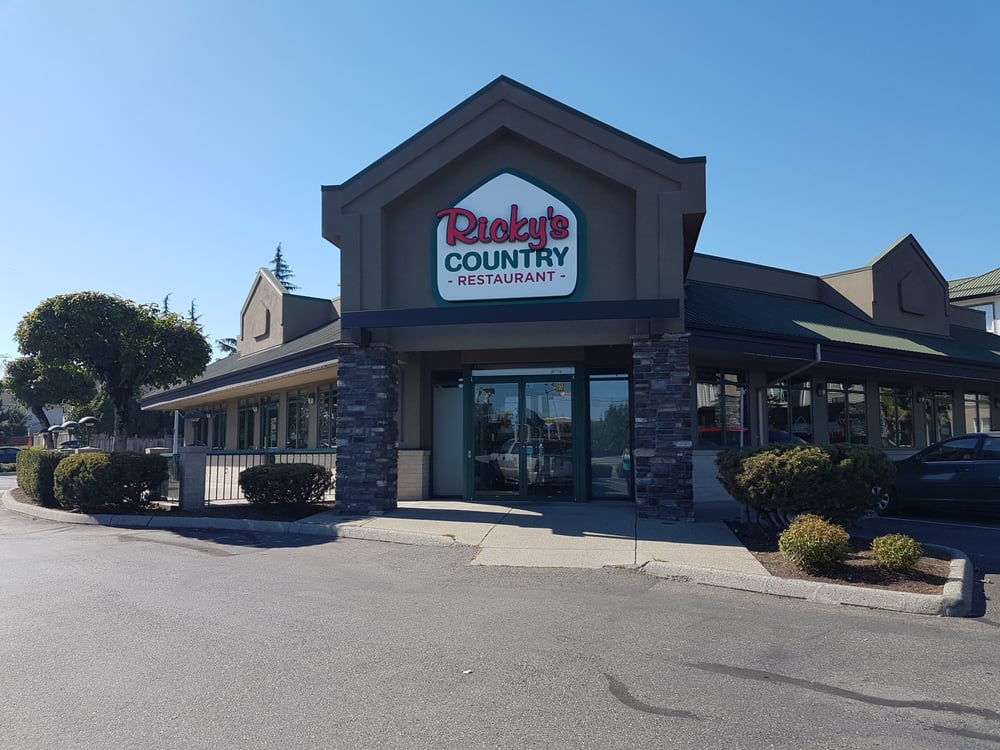 We had to use a separate room! The food was delicious. I got my food last of everyone, but since I worked up a huge appetite from watching everyone eat, I enjoyed my food more than I would have normally. We finished eating, and visited a little until some of our food had digested and we could move again.
Aunt Lynn had invited everyone over to her house, so later that night we all gathered there and enjoyed a delicious turkey dinner, and visited until the parents decided it was time to go home. (the kids had no say in this, we would have stayed all night long if we had the power) 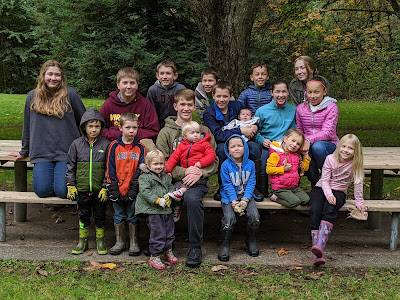 
Thanksgiving this year was really busy and fun, and everyone had a great time, even though it was a long day and we were all tired at the end. It was worth it :)
Happy Thanksgiving!

Posted by Hannah at 4:55 PM No comments:

This post is a month late, but we finally came up with a nickname for Baby #9. 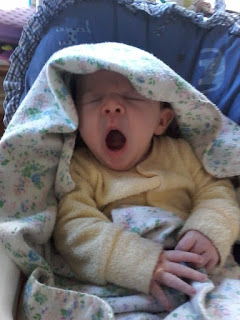 I took these photos today, so this is what she currently looks like 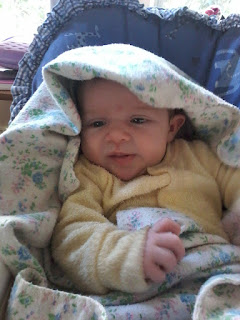 look at that face! 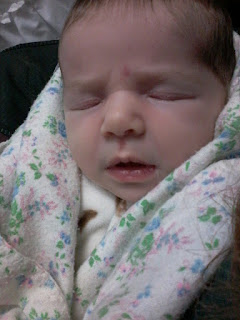 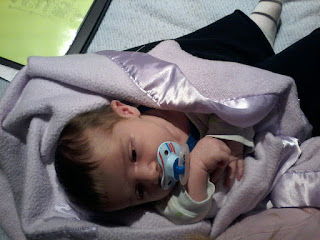 This one was taken a couple of weeks ago. She's so adorable couldn't choose just one photo for her..
In conclusion, the baby now has a nickname for this site. Welcome to the blog, Pixie!
Posted by Hannah at 5:01 PM 2 comments: